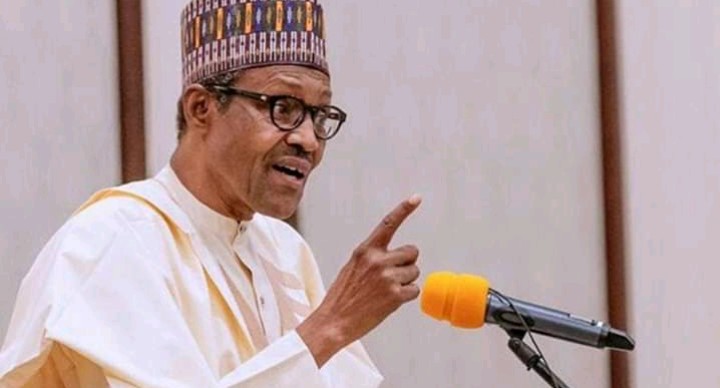 President Muhammed Buhari has accused foreign press coverage of the ENDSARS violence of unbalanced report, especially from CNN and BBC.

Buhari said this in his twitter handle on Wednesday,

“It must be said that foreign press coverage of the ENDSARS violence was not balanced, especially from CNN and BBC. I was disgusted by the coverage, which did not give attention to the policemen that were killed, the stations that were burnt, and prisons that were opened.”

CNN in their report on November 19, alleged that bullets fired at Lekki toll gate are from live ammunition and was manufactured in Serbia in 2005, and is currently in use by the Nigerian army.