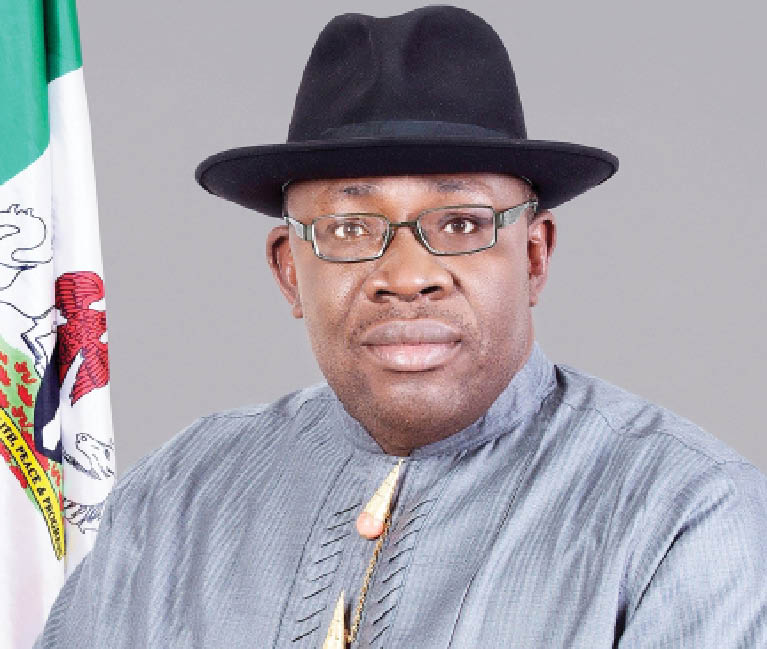 The former Governor who spoke in his country home of Toru Orua shortly after his return dedicated the victory to God, the voters, Bayelsa, and the Ijaw nation.

He said that the quest for electoral reforms and a deepened democratic system would command a major aspect of his mission at the Senate.

The Senator-elect said that he would link up with senators to call attention to the mindless rape of the Niger Delta environment by the multinational oil companies.

Chief Dickson noted that he would also focus attention on Police, law and order, and justice sector reforms.