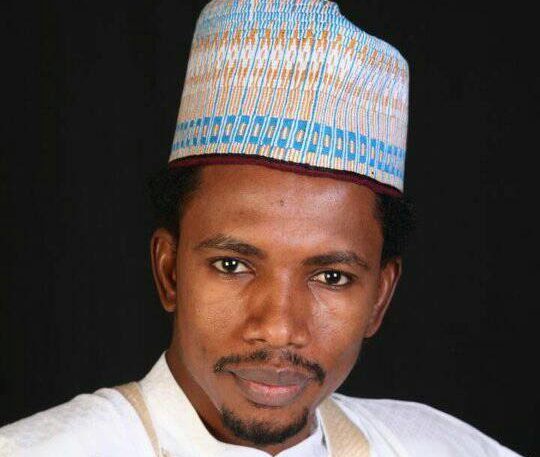 Senator Elisha Abbo has defection from the opposition Peoples Democratic Party (PDP) to the ruling All Progressives Congress (APC).

The Senator who is representing Adamawa North in the Senate announced his defection in a letter addressed to the House.

In the letter, Senator Abbo explained that his decision to defect to the APC is because of the mismanagement of the PDP in Adamawa state by Governor Umaru Fintiri.

Senator Abbo was alleged to have assaulted a woman in an adult toy shop in Abuja.

A High Court of the Federal Capital Territory sitting in Maitama, earlier in September, awarded N50 million damages against Senator Abbo, to be paid as compensation to Osimibibra Warmate, a female attendant at a sex-toy shop, whom he assaulted.

Justice Samira Bature gave the order in her judgment on the fundamental rights enforcement suit instituted by Warmate against the senator.

Read Also:  Even Zulum Will Tell You Security Is Better Than In 2015 - Presidency

Earlier on July 3, 2019, the lawmaker was caught on camera physically assaulting a woman in Abuja, two months after he allegedly committed the act.