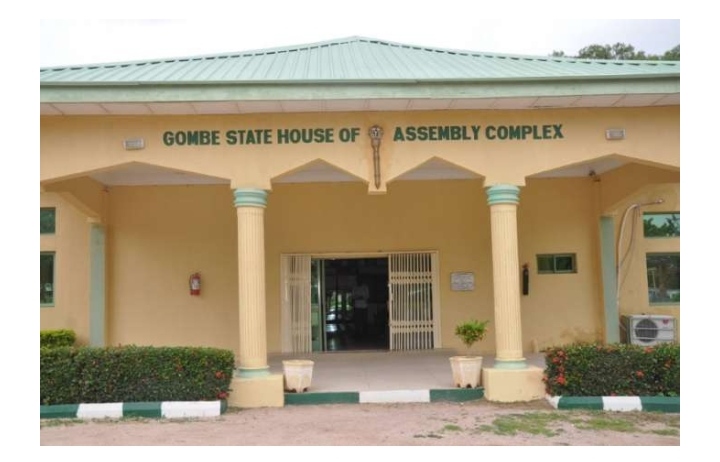 He was impeached by 16 out of the 24 members of the House.

The proceedings which led to his impeachment was presided over by Deputy Speaker, Siddi Buba, representing Kwami West constituency.

The Members cited the loss of confidence and the inability of the past leadership amongst the reasons for the change and assured the state government of its cooperation.

Since the impeachment, a new Speaker, Abubakar Muhammad Luggerewol has been elected.

Luggerewol is representing Akko Central constituency at the Assembly. He was elected by 15 members of the Assembly and has been sworn-in.

Similarly, the leader of the House Samuel Marcus representing Pero-Chonge has also been impeached and replaced with Yarima Ladan Gaule of Kaltungo East constituency.