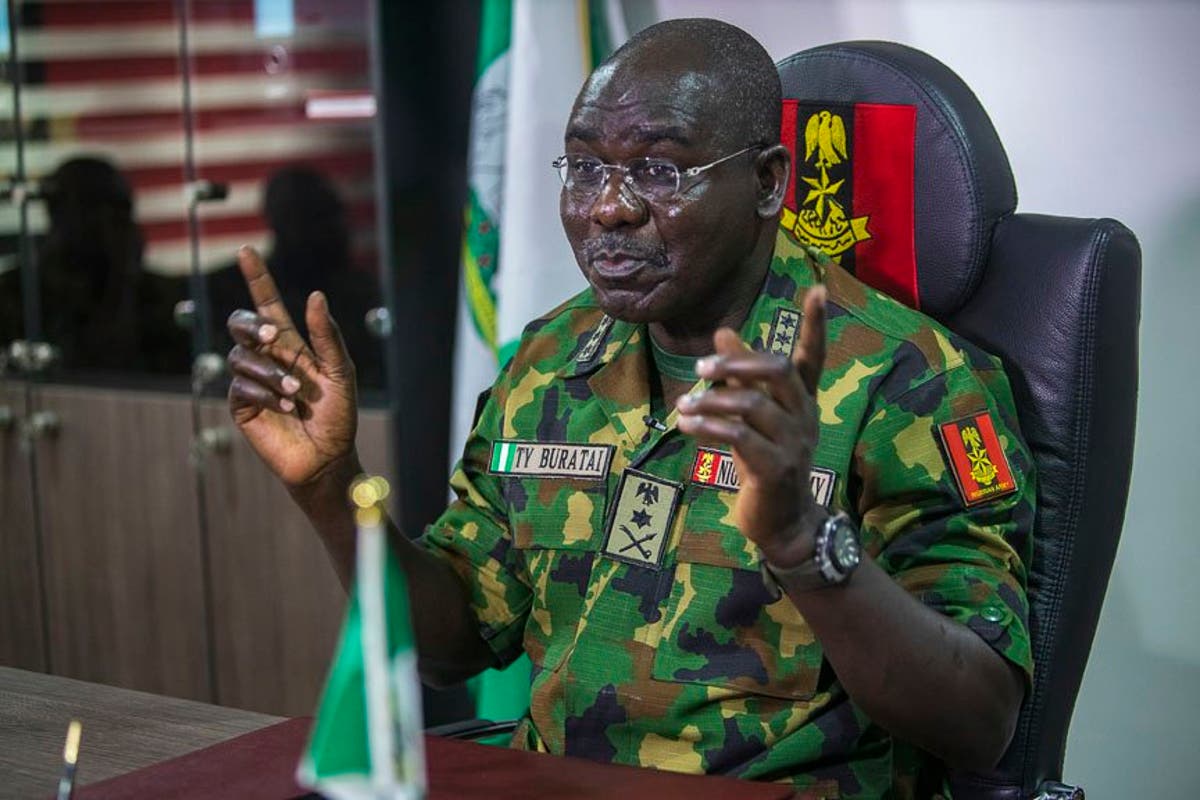 The Commander of 81 Military Intelligence Brigade, Victoria Island, Lagos, Brigadier General Ahmed Taiwo, said on Saturday that the Chief of Army Staff, Lt.-Gen. Tukur Buratai, ordered the deployment of soldiers undergoing training at military schools for the Lekki exercise due to the shortage of troops.

This was part of the revelations at the ongoing Lagos State Judicial Panel of Inquiry probing the alleged shooting of unarmed #EndSARS protesters by soldiers on the night of October 20 at the Lekki tollgate. The soldiers were deployed to enforce the curfew imposed on the state by the governor, Mr Babajide Sanwo-Olu.

When he appeared to testify before the panel, Taiwo said because “the 81 Division was short of troops, the Chief of Army Staff gave an extraordinary order that all Army schools should be shut down and everybody should be brought to the operation.”

He said incidentally he had only a day before, as an examiner of the Nigerian Army Intelligence, taught the trainee soldiers about internal security techniques, adding that he pointed out to them on the operation day how it was unbelievable that only a day after learning the rules, they were going for an operation in internal security.