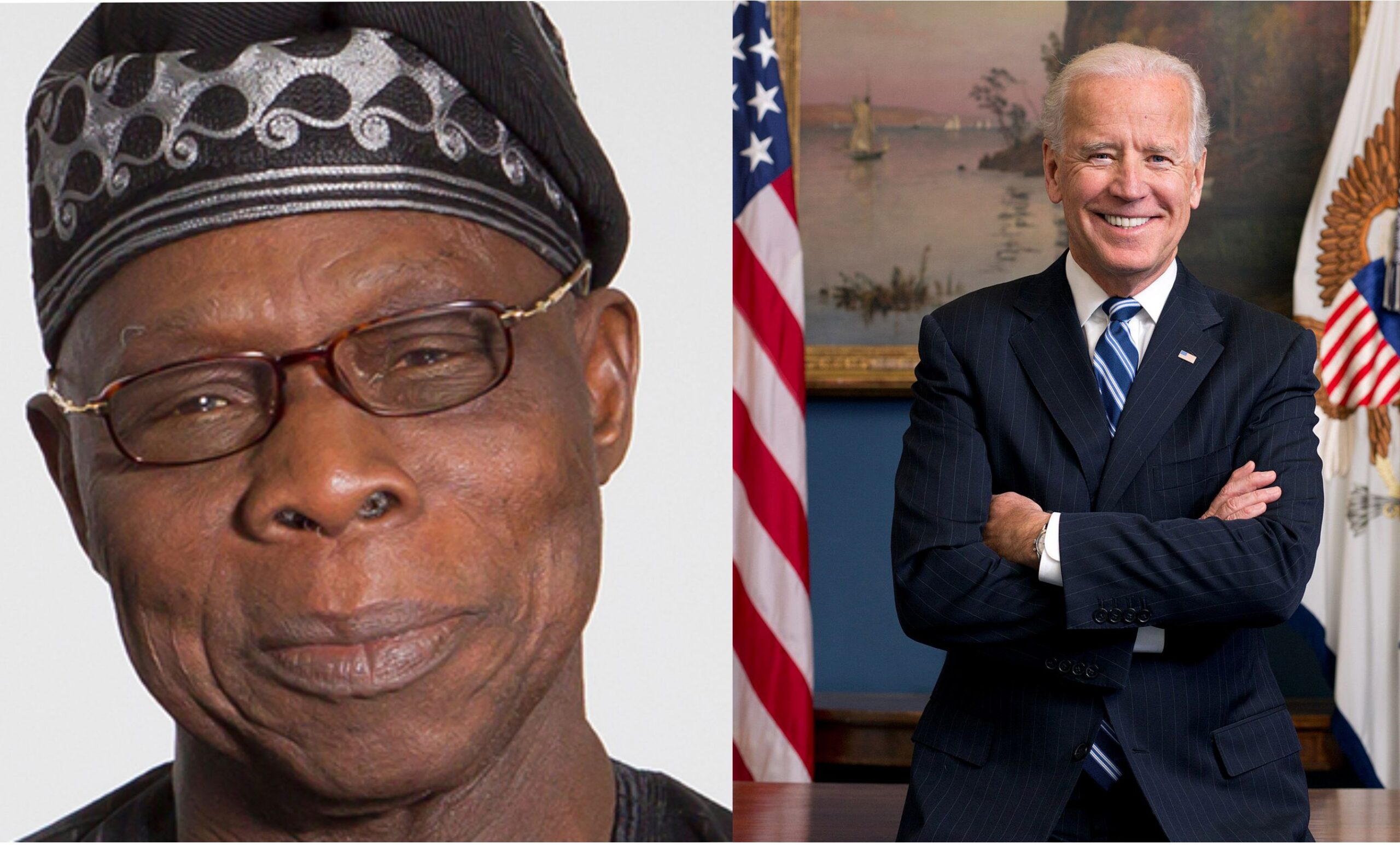 Obasanjo in a message of congratulations, copy, which was made available to newsmen on Saturday by his Special Assistant Media, Kehinde Akinyemi, described the election as “a victory of good over evil” which was for most people of the world.

He tasked the newly elected President to restore confidence in the role of America as the largest economy in the world which has a very significant responsibility for the peace, security, stability and progress of the world.”