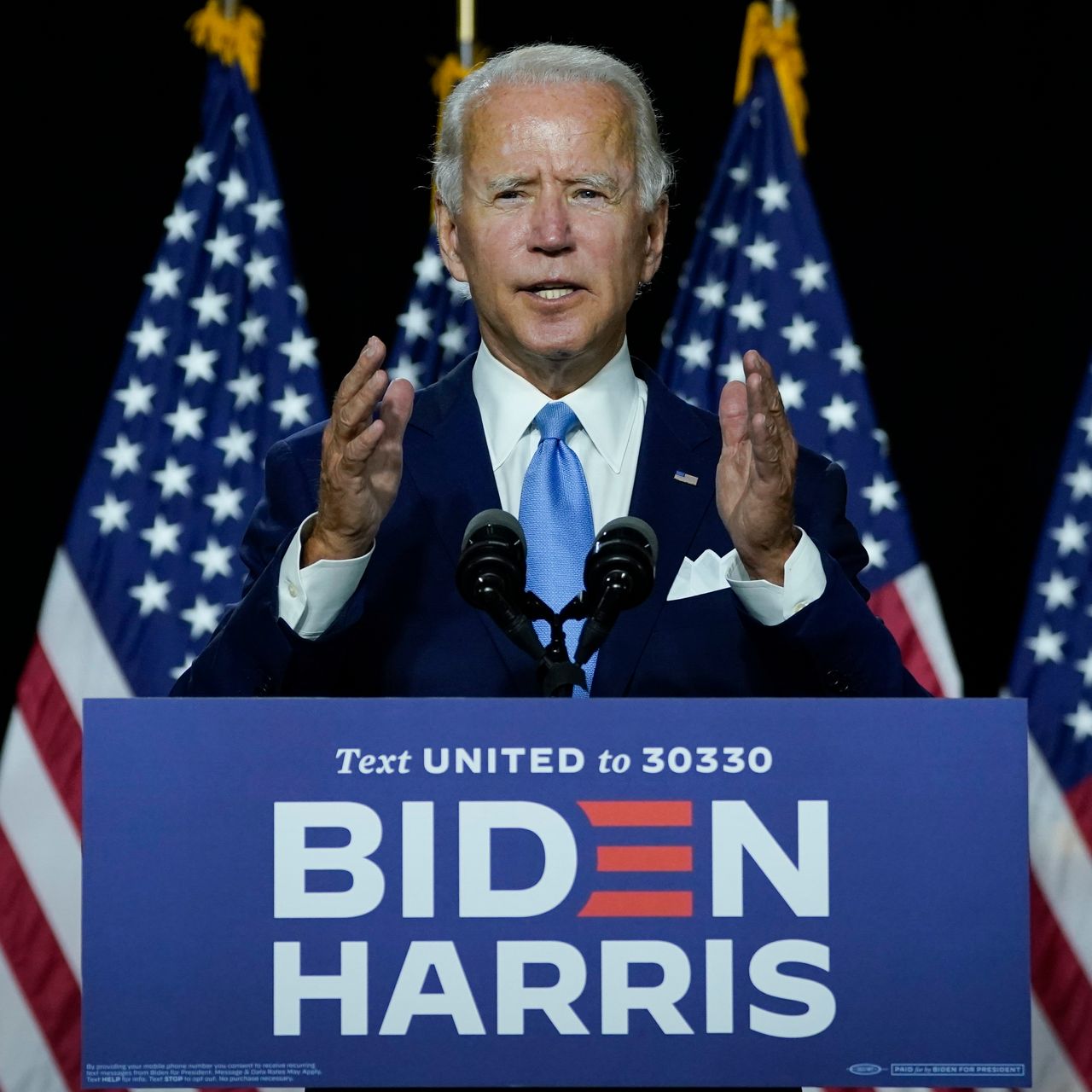 The White house challenger in the US presidential election Joe Biden says it is clear he is winning enough states to take the US presidency, despite key results still outstanding.

The former vice president told a news conference: “I am here to report that when the count is finished we believe we will be the winners.”

The final result will come down to key, undeclared battleground states: Georgia, Wisconsin, Michigan and Pennsylvania.

Arizona, Wisconsin and Michigan are almost certain to be wins for the Democratic candidate. All were sates won by Trump in the 2016 election against Hilary Clinton.

Earlier on Wednesday, the president alleged fraud, without offering evidence, and says he will launch a Supreme Court challenge. Biden’s campaign called Trump’s statement “outrageous”, adding: “The counting will not stop”.

The Trump campaign says it’s suing to halt the counting of votes over concerns about “transparency,” moving to intervene in existing Supreme Court litigation over Pennsylvania’s three-day extension for mail-in ballots and filing suit to challenge an extension of the deadline for mail-in and absentee voters to provide proof identification.