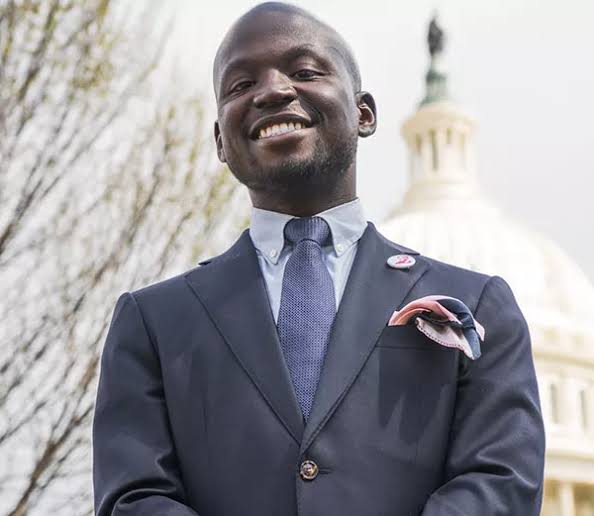 A Nigerian-born Democrat, Oye Owolewa, has been elected as a Shadow United States Representative out of the District of Columbia.

This was disclosed by ABC 7 News via its Twitter handle early on Wednesday morning.

It tweeted, “Democrat Oye Owolewa will be elected as a shadow U.S. Representative out of the District of Columbia.”

Owolewa is one out of the nine Nigerian-Americans contesting in the U.S. elections.

Owolewa, holds a PhD holder in Pharmacy from the Northeastern University, Boston.

Meanwhile, Nigeria’s former Senate President, Abubakar Saraki has taken to his Twitter handle to congratulate the Kwara born on his victory.