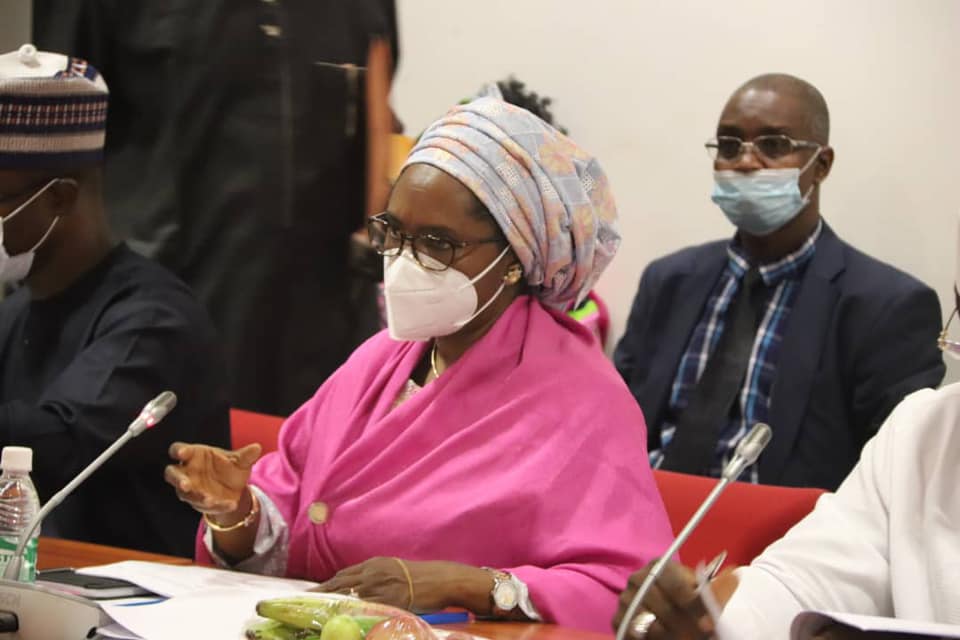 The Minister of Finance, Budget and National Planning, Zainab Ahmed has exonerated the Ministry from the report suggesting the Mambila Power Project was not allocated funding in the 2021 budget proposal by the Minister.

She explains that ministries are given a budget envelope within which to prepare their budgets and only priority projects are adopted. She said, “Every Ministry/MDA has an envelope and they are supposed to prioritize their budget based on their allocation. The ministry does not decide for ministries what their priorities should be.”

The Senate had earlier expressed displeasure when it discovered that the much talked about Mambila Power Project was not captured by the Federal Government in the 2021 Budget. This was after the Minister of Power, Mamman Sale, appeared before the Senate Committee on Power for the 2021 budget defence session of the ministry and its agencies.

The Mambila Power Project was designed to help improve power generation and supply in Nigeria. The hydropower project has a generation capacity of 3,050 Mega Watt (MG), when completed.