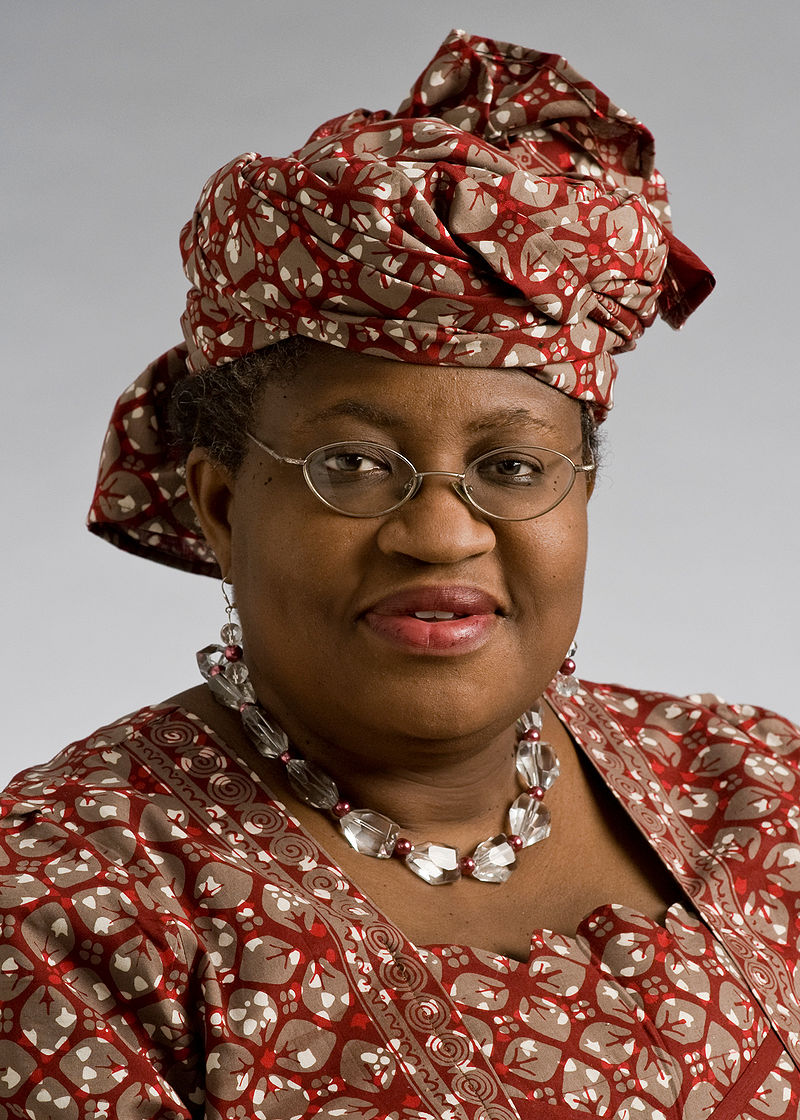 Dr. Ngozi Okonjo-Iweala has emerged as the new Director-General at the World Trade Organization. She is slated to be the first woman, and the first African, to lead the institution.

She emerged victorious in the contest over her South Korean rival Ms Yoo Myung-hee, by a wide margin.

Today’s announcement that Ngozi Okonjo-Iweala is to be the new director-general of the World Trade Organization is a tremendous boost for Africa and lines her up for one of the toughest jobs in the international system.

A panel at the WTO recommended her today for the position.

She will have to lead the charge for a revival of multilateralism, in the negotiating chambers of the WTO and for a better deal for developing economies, as well as for the practical matter of how reforming trade and patent rules can allow the distribution of life saving vaccines and therapeutics as the coronavirus pandemic rips across the world on its second wave.

As the first woman and African to head the trade body, Okonjo-Iweala has shattered a couple of ceilings at the same time. She also has a chance to put Africa’s plans to build the world’s biggest free trade area on the top table, pointing to the productive and market opportunities on the continent.