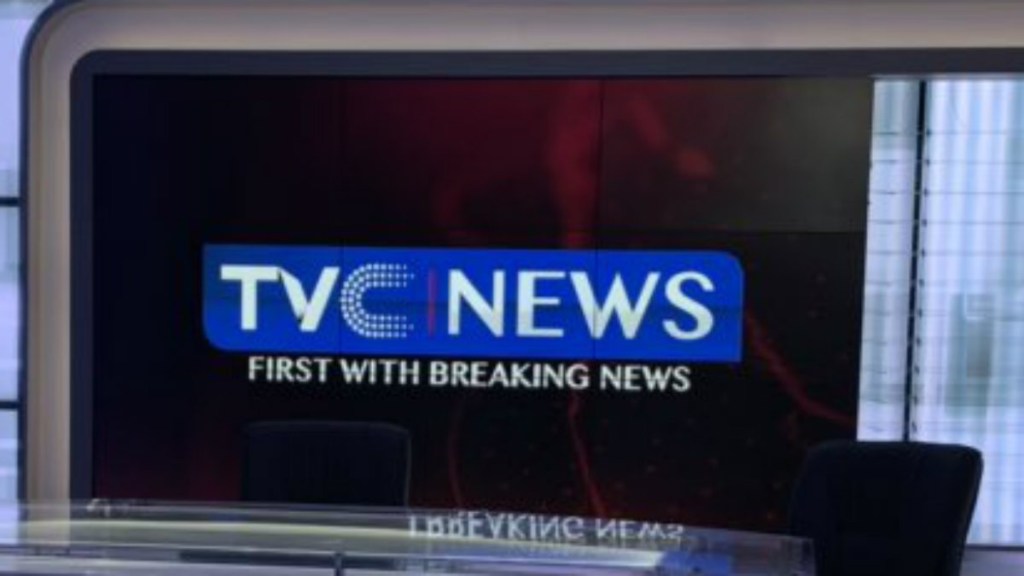 Television Continental (TVC) is back on air about four days after its headquarters in Lagos was attacked by hoodlums.

Campaign Pilot had reported on Wednesday how a mob attack the company’s head office at Ketu amid the unrests that trailed the #EndSARS protests.

The attacks on private and government-owned properties in the state were triggered by the shooting of #EndSARS protesters at Lekki tollgate on Tuesday armed security operatives.

The #EndSARS protest started as a campaign against Police brutality and extra-judicial killing of the defunct Special Anti-Robbery Squad (SARS) and expanded focus to overall police reform.