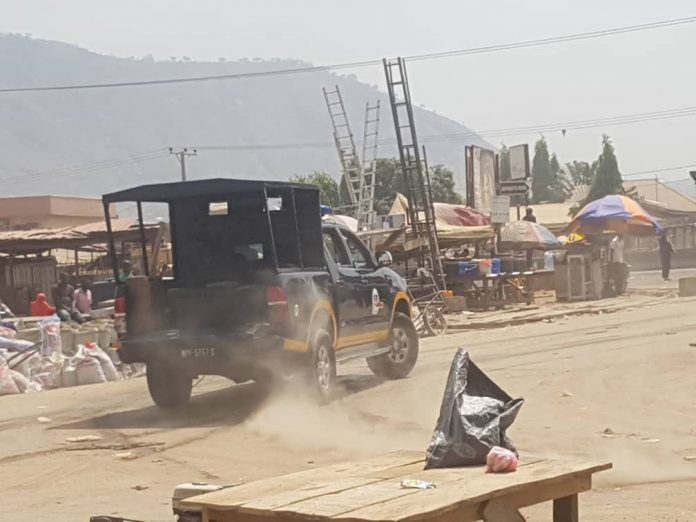 Suspected hoodlums has allegedly attacked Gudu market in the nation’s capital Abuja and stabbed one person to death on Thursday afternoon.

According a trader who remain anonymous, said everyone left the market in fear after the corpse of a man was found in the vicinity, adding that the market has been shut down and security operatives deployed to the area to restore peace and order.

“Because of the attack by thugs on Tuesday, everyone was afraid that the violence may spread to the market. So, we all locked our shops and ran. I don’t know the circumstances surrounding the man’s death but the market has been shut down,” he said.

The FCT police spokesperson, ASP Mariam Yusuf, confirmed the incident, adding that operatives had been deployed to provide security at the facility.

However, the violence generated from the #EndSARS protests spread through the nearby neighbourhoods of Apo, Wumba and Waru, last Tuesday.