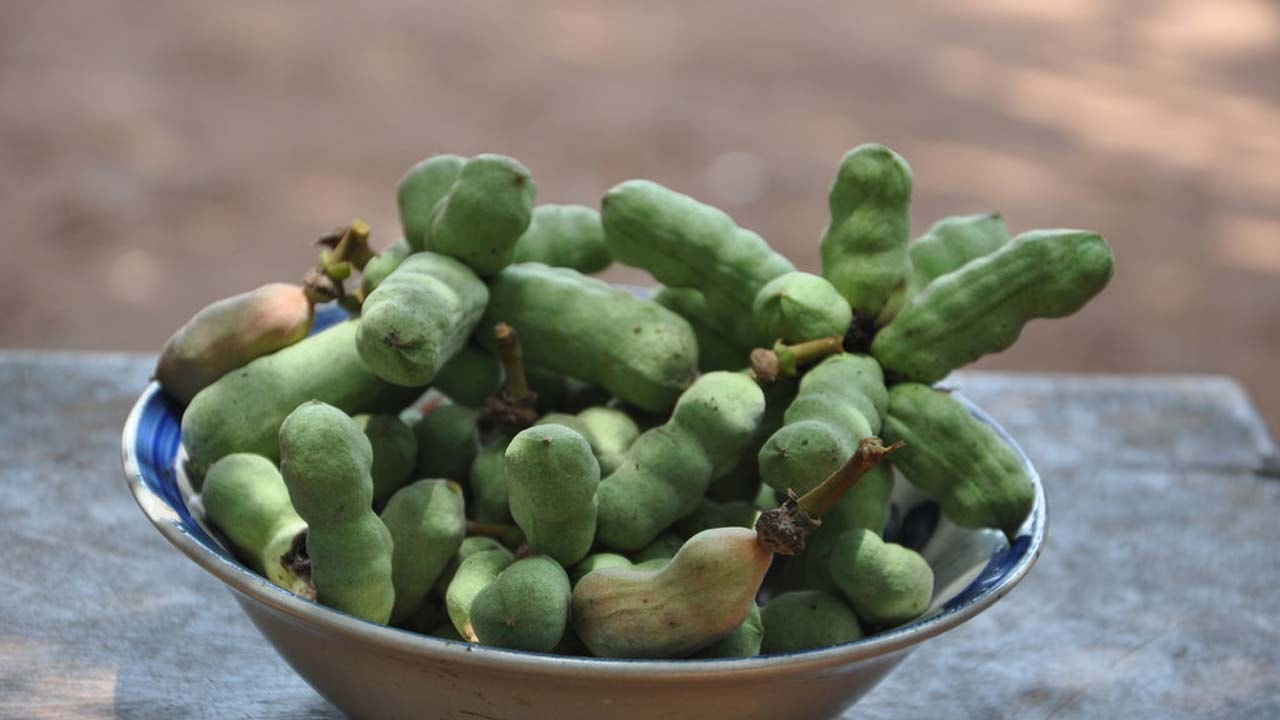 Besides its novel use in prevention and treatment of glaucoma, osteoarthritis, food poisoning, indigestion, and heartburn, among many other disease indications, a recent report from the University of Illinois at Chicago, United States (US), showed that pepper fruit extract inhibits the growth of prostate cancer cells.

The study is titled “Effects of Seed Extracts from Traditional Nigerian Medical Plants on Prostate Cancer Cell Growth.”The study was part of Stephen W. Jagla thesis for the degree of Master of Science in Pathology in the Graduate College of the University of Illinois at Chicago, US, in 2013.The study was cited in the journal Medical Sciences. It is titled, “A Review of the Uses and Medicinal Properties of Dennettia tripetala (Pepperfruit).”

According to the researchers from the Department of Biochemistry, University of Benin, led by Sylvia Oghogho Iseghohi, ethanolic extract of pepper fruit seeds was tested for its efficacy on prostate cancer cell lines PC3 and LNCaP.

The extract of pepper fruit was found to possess growth-inhibitory and cytotoxic effects on the prostate cancer cell lines in vitro.Stephen W. Jagla in his thesis concluded: “In summary, the Mucuna pruriens extract exhibited mostly inconsequential results in both PC3 and LNCaP cell lines whereas the Dennettia tripetala and Piper guineense extracts had significant inhibition of both cell lines and clear cytotoxic effects on LNCaP cells.“Carica papaya exhibited significant effects in LNCaP cells causing a biphasic growth curve. At this time there is not enough evidence to conclusively suggest the mechanisms of action in Dennettia tripetala and Piper guineense extracts.

The Dennettia tripetala extract may act through the glucocorticoid receptors in PC3 cells to inhibit cell growth and act through both the androgen and glucocorticoid receptors in LNCaP cells to activate apoptotic pathways to cause cell death.“Piper guineense extract causes inhibition of cell growth in PC3 cells through some unknown mechanism and caused massive necrotic cell death observed in LNCaP cells. Okwute et al. (1984) reported that Piper guineense contains the chemical constituent guineensine and Lee et al. (2008) reported that guineensine inhibited MAO. Flamand et al. (2010) reported that MAOA is a mitochondrial enzyme that degrades neurotransmitters and is highly expressed in high-grade prostate cancer.

Pepper fruit is widely consumed by the inhabitants of West Africa due to its distinctive spicy taste. It is also used traditionally as a remedy for cough, fever, toothache, diabetes, and nausea. The highly nutritious fruit is rich in protein, carbohydrates, as well as the antioxidant vitamins A, C, and E. The plant possesses phytochemicals that have been shown to elicit antimicrobial, insecticidal, analgesic, and anti-inflammatory properties.The plant has also been shown to possess chemotherapeutic, anti-hyperglycemic, and antioxidant properties. In addition, Dennettia tripetala finds application in food preservation and seasoning. This review is the first attempt to pool together scientific evidence for the ethnomedicinal uses of Dennettia tripetala.

A critique of the literature is provided, as well as suggestions for future studies that can pave the way for further discoveries on the medicinal effects of Dennettia tripetala.Besides prostate cancer, extracts of pepper fruit have shown promise as the next best eye drugs in town.Nigeria researchers have shown that eating pepper fruits could decrease the risk of blindness caused by glaucoma.The researchers at the Department of Optometry Abia State University, Uturu, Abia State, have demonstrated how a meal rich in pepper fruit reduces the risk of glaucoma by stabilising the Intra Ocular Pressure (IOP) of the eye.The study is titled “Effect of Dennettia tripetela Seed Intake on the Intra Ocular Pressure (IOP) of normotensive Emmetropic Nigerian Igbos.”

Normotensive is having normal blood pressure.Emmetropia describes the state of vision where an object at infinity is in sharp focus with the eye lens in a neutral or relaxed state. This condition of the normal eye is achieved when the refractive power of the cornea and the axial length of the eye balance out, which focuses rays exactly on the retina, resulting in perfect vision. An eye in a state of emmetropia requires no correction.According to the Abia State University study, results obtained showed that consumption of 0.75g of seed gradually reduced the mean IOP from 15.6mmHg to 11.20mmHg, (25.64 per cent reduction) after 60 minutes; and gradually reversed towards baseline value at 120mins-post ingestion. The mean induced change in IOP at 60 minutes was 4.00mmHg.

The effect was found to be statistically significant.Phytochemical screening of the ethanolic extract of pepper fruit revealed the presence of tannins, alkaloids, steroids, flavonoids, cardiac glycosides, saponins, and terpenoids. These constituents provide a scientific basis for the use of pepper fruit in traditional medicine. Saponins, tannins, and flavonoids, for instance, are effective against diabetes. They also possess antimicrobial and anti-inflammatory properties. Cardiac glycosides can be used in the treatment of asthma. Alpha-linoleic acid has been shown to reduce the risk of cardiovascular disease as well as prostate cancer in men.

Since these compounds are present in pepper fruit, there is the possibility of pepper fruit being useful in the treatment of these diseases; unfortunately, there is a dearth of literature in this area.Carica papaya, which belongs to the Caricaceae family, is a perennial, herbaceous plant, with copious milky latex reaching to six – 10 meters tall. Its erect stem is about 30 cm thick and roughened with leaf scars.

The unripe fruit is reportedly used traditionally among the Yoruba tribe of Nigeria for the treatment of various human and veterinary diseases including malaria, hypertension, diabetes mellitus, hyper-cholesterolaemia (high cholesterol), jaundice, intestinal helminthiasis and for the management of sickle cell anaemia.

Also, among the Yoruba herbalists, hot infusion of the seeds of the unripe, mature fruits of Carica papaya is employed in the local treatment of poison related renal and hepatic disorders.Mucuna pruriens belongs to the plant family Leguminosae. The velvet bean plant is notorious for the spiky hairs on the mature bean pods that are very irritating to the skin.It is a popular Indian medicinal plant, which has long been used in traditional Ayurvedic Indian medicine.

Researchers have shown that Mucuna pruriens enhances fertility by producing a dose dependent increase in follicle stimulating hormone and luteinizing hormone which in turn increased the number of eggs released at ovulation possibly through its rich source of L-Dopa and its metabolite, dopamine.The total alkaloids from the seeds of Mucuna pruriens were found to increase spermatogenesis and weight of the testes, seminal vesicles, and prostate in the albino rat.Mucuna pruriens stimulated sexual function in normal male rats, which was observed by increase in mounting frequency, intromission frequency, and ejaculation latency.