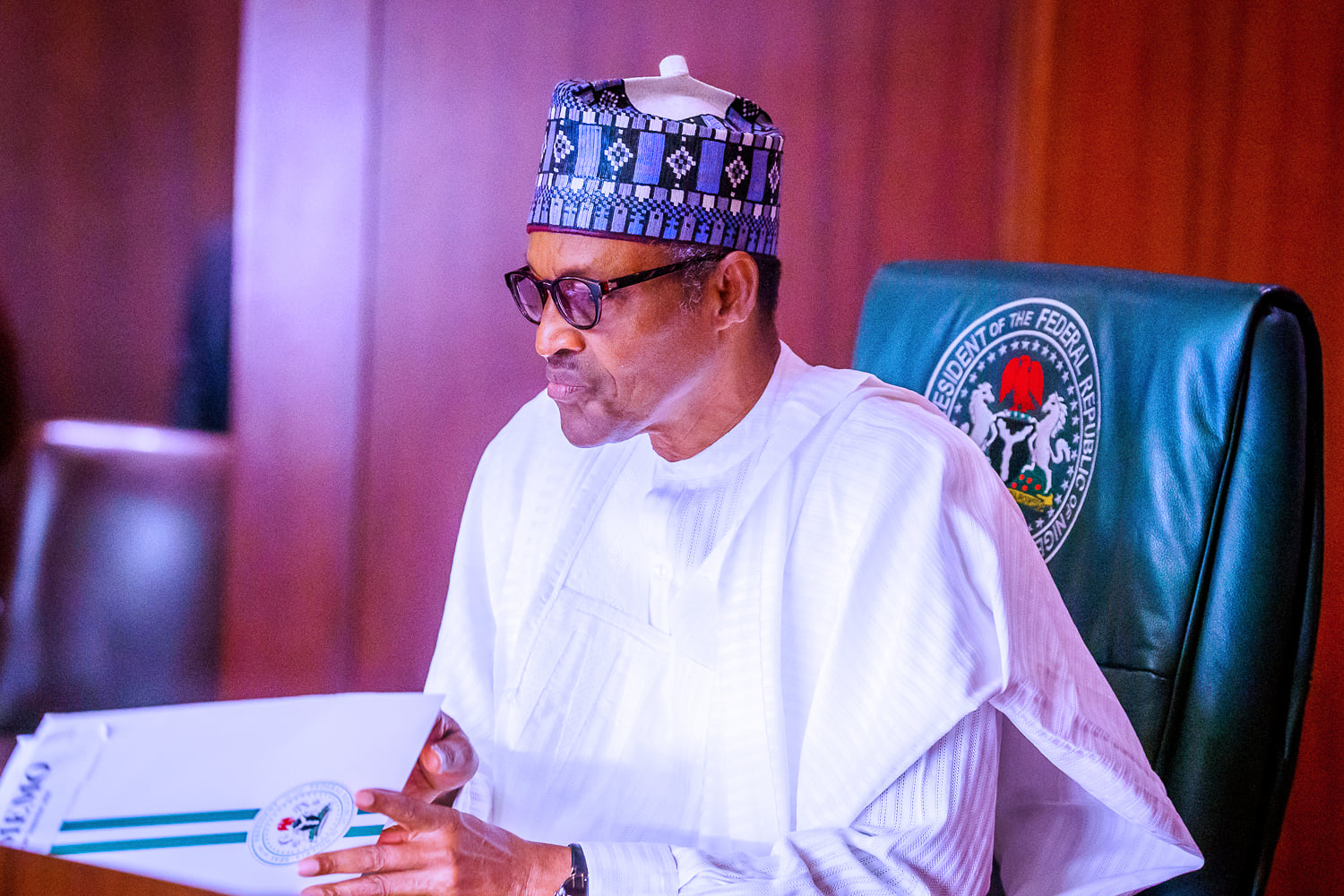 President Muhammadu Buhari has sacked the chairman of the governing board of the Nigerian Copyright Commission, Dr Tony Jaja.

This was disclosed in a notice sent to journalists by the spokesperson for the Attorney-General of the Federation, Dr Umar Gwandu, on Monday, October 19.

The document seen by journalists was dated Thursday, October 15 and signed by the Solicitor-General of the Federation and permanent secretary, ministry of justice, Mr Dayo Apata (SAN).

According to report, the notice which was silent on why the chairman was been shown the way out, ordered Dr Jaja to immediately hand over the property of the commission in his custody to the director-general of the commission, John Asein.

As press time, no reason was given by the authorities for his sudden removal.