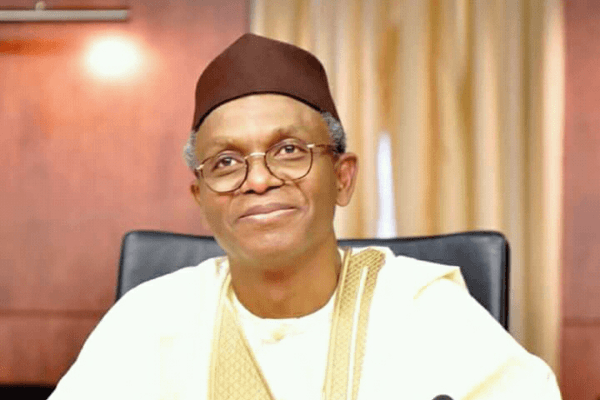 The Governor of Kaduna state, Malam Nasir El-Rufai on Friday, constituted a judicial commission of inquiry into acts of brutality by police units in the state.

In a statement by the Special Adviser to the Governor on Media and Communication, Muyiwa Adekeye, he said this follows the resolution of the National Economic Council committing state governors to this and other steps to ensure accountability in the operations of police units in their states. the inquiry will be chaired by Hon. Justice David Shiri Wyom (rtd.), with representatives of civil society and youth groups as members.

“Further to the resolutions of the meeting of the National Economic Council held on Thursday, 15th October 2020, Malam Nasir El-Rufai has approved the constitution of a judicial commission of inquiry into acts of police brutality in Kaduna State.

Members of the Judicial Commission of Inquiry are:

8. Hajara Abubakar, acting Director, Citizens Right Department of the Ministry of Justice, will represent the Attorney-General of Kaduna State.

The Judicial Commission of Inquiry will be inaugurated on Monday, 19th October 2020.