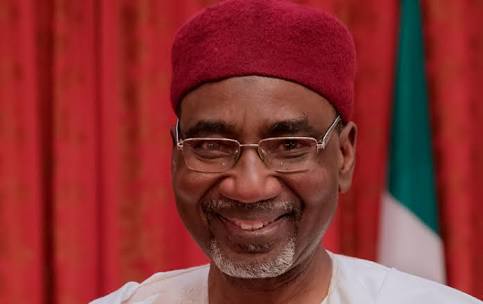 Two years after dismissal, the National Industrial Court of Nigeria in Abuja, has reinstated Ambassador Mohammed Dauda, who was dismissed as the acting Director-General of the National Intelligence Agency (NIA) as the substantive director in the agency.

The court reinstated Dauda on Thursday in Abuja. Dauda was dismissed on March 6, 2018, but went to the Industrial Court to challenge his dismissal.

In the suit marked: NICN/ ABJ/136/2018, Dauda had asked the court to determine whether the procedure adopted by the defendants in the case leading to his purported dismissal is in compliance with Article 8(1) and (2) of the National Securities Agency Act (CAPS 278) 1986.

He also asked the court to determine whether the purported letter of dismissing him issued on March 6, 2018 is not unlawful, null and void and of no effect whatsoever.

Dauda won the case and was also awarded one million against the defendant.