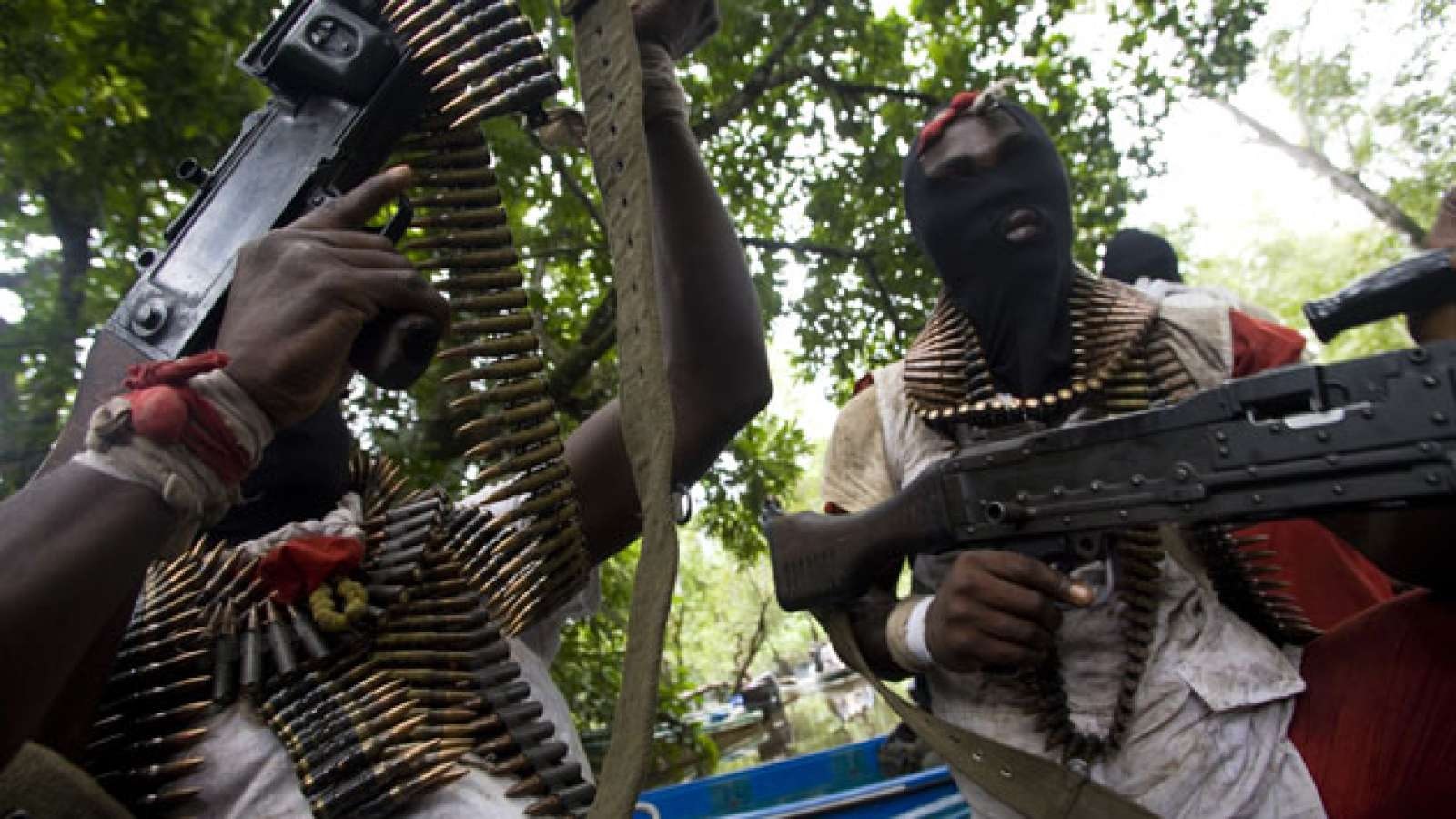 An unidentified gunmen on the early hours of Saturday killed one sergeant and a civilian leaving several others with various degrees of gunshot injuries during an ambush on a team of Mobile Police at Eku, Ethiope East local government area of Delta State.

According to source, the team were deployed to Ughelli, from the 51 Police Mobile Force, PMF, Oghara in Ethiope West local government area of the state, following the violence that occurred during the End SARS Protest in the town.

At press time, there has not been any official statement from the State Police Command concerning the incident.