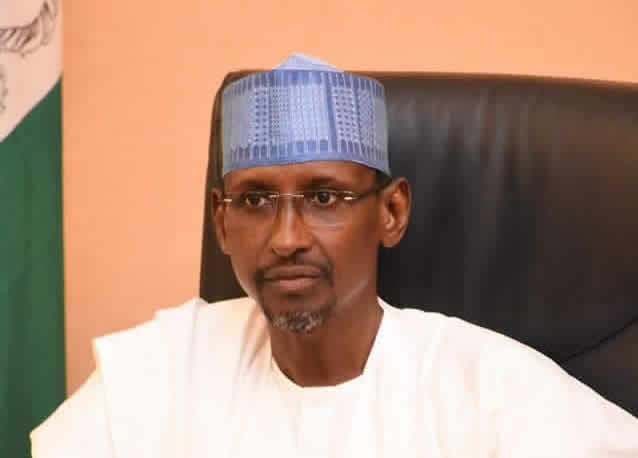 The Federal Capital Territory Administration (FCTA) says there would be no third term for students returning to schools for the new session after seven months of closure due to the effect of COVID19 pandemic.

According to FCT Schools Resumption Committee Chairman, Dr Fatima Abdulrahman, during the post COVID-19 school resumption press conference in Abuja on Thursday, said that there would not be third term and warned private schools against demanding for third term fees, adding that maximum class size should be 25 students per class.

Abdulrahman directed schools to conduct revision and examination to tidy up and end second term within two weeks.

She said that the FCT administration had suspended all activities that encourages crowding and clustering in schools.

She further said that every school should have a sick bay where students with high temperature would be kept under the supervision of health personnel until their parents come for them.

Read Also:  Court orders Senator Ndume To Be Remanded In Prison After Failing To Produce Maina

She warned that “any school that does not comply with the guidelines and an outbreak occurs in the school due to negligence risks closure.”