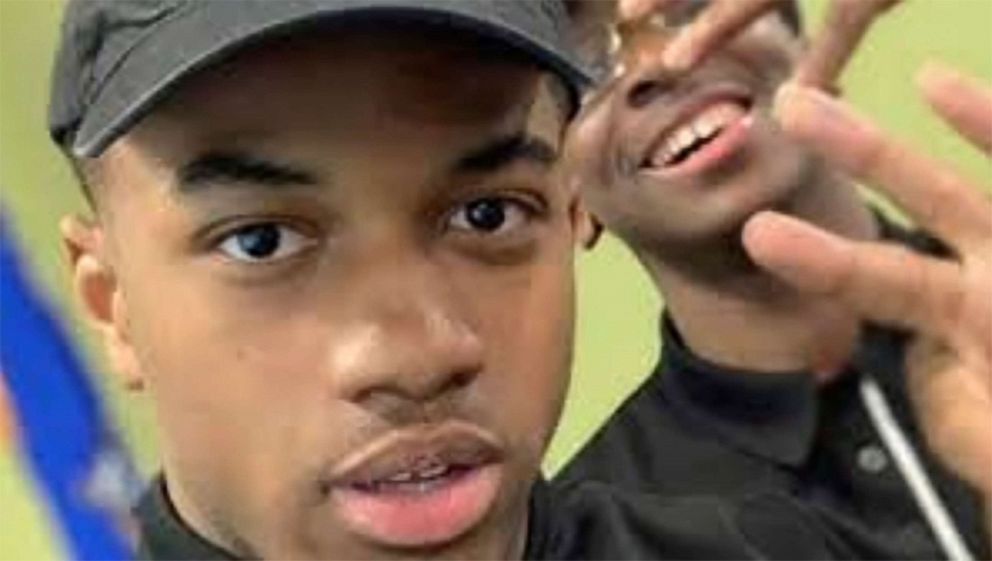 Protesters has took to the streets in Wisconsin on Wednesday, following an announcement made by the Milwaukee County district attorney that he would not press charges against the police officer who fatally shot a Black teenager outside of a mall earlier this year.

Alvin Cole, 17, was fatally shot by Wauwatosa Officer Joseph Mensah on Feb. 2, the third fatal shooting by Mensah in the past five years.The prior shootings were ruled justified, but local civil rights activists have advocated for the officer’s firing.

According to ABC NEWS, despite not pressing charges, the report did call for Mensah’s firing by the police department.

Meanwhile, Wauwatosa Mayor Dennis McBride issued a statement immediately after the announcement and urged residents to remain calm after crowds gathered near the Milwaukee County Courthouse.

On May 25, George Floyd died after a Minneapolis police officer kneeled on his neck for more than eight minutes. The incident sparked international protests against racism and police brutality – but in the wake of this mass call for change, police are still killing Black men and women at disproportionate rate.