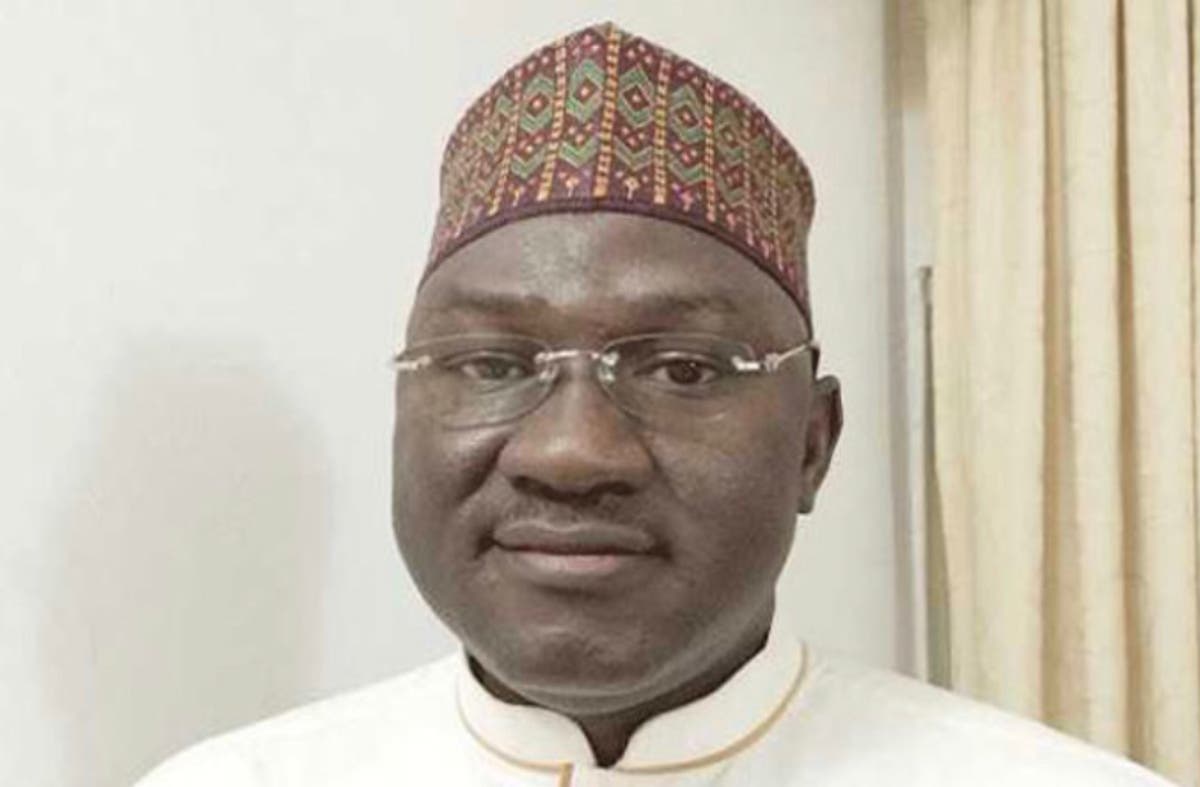 The National President of the Nigeria Union of Local Government Employees (NULGE), Ibrahim Khaleel is dead.

Ibrahim Khaleel who is also the National Treasurer of the Nigeria Labour Congress NLC died on Wednesday after he slumps and was rushed to National Hospital Abuja, where he was confirmed dead.

Abdullahi Muhammad Gwarzo, Kano NULGE Chairman, who confirmed the death said that the deceased would be buried in Wudil, local government area of Kano State on Thursday afternoon.

Meanwhile, Kano State Governor, Abdullahi Ganduje, in a statement by his Chief Press Secretary, Abba Anwar, commiserates with families, the Nigeria Union of Local Government Employees and Nigeria Labour Congress over the loss of Late Ibrahim Khaleel, said death took the late NULGE President away when the country needed him the most, emphasising that, it is a great loss to unionism and labour industry across the nation and across other parts of Africa.