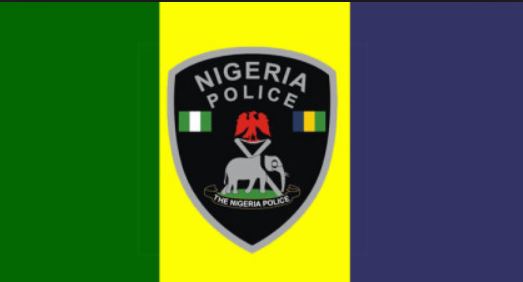 Disclosing this in an interview with News Agency of Nigeria ( NAN) in Minna on Wednesday, the Commissioner of Police in the state, Mr Adamu Usman, said that police operative attached to Ibbi Police Division arrested the suspects in possession of human head at Sabon Pegi village on Oct. 3 at about 5:30 pm.

“Preliminary investigation has revealed that the suspects exhumed and severed the human head from Kanti village graveyard,” he said.

In the course of interrogation, the suspects said they were contracted to carry out the act by two persons identified as Nasiru and Mohammadu, now at large.

Mr. Usman further said that the case was still under investigation and that the police had commenced manhunt for other fleeing suspects.