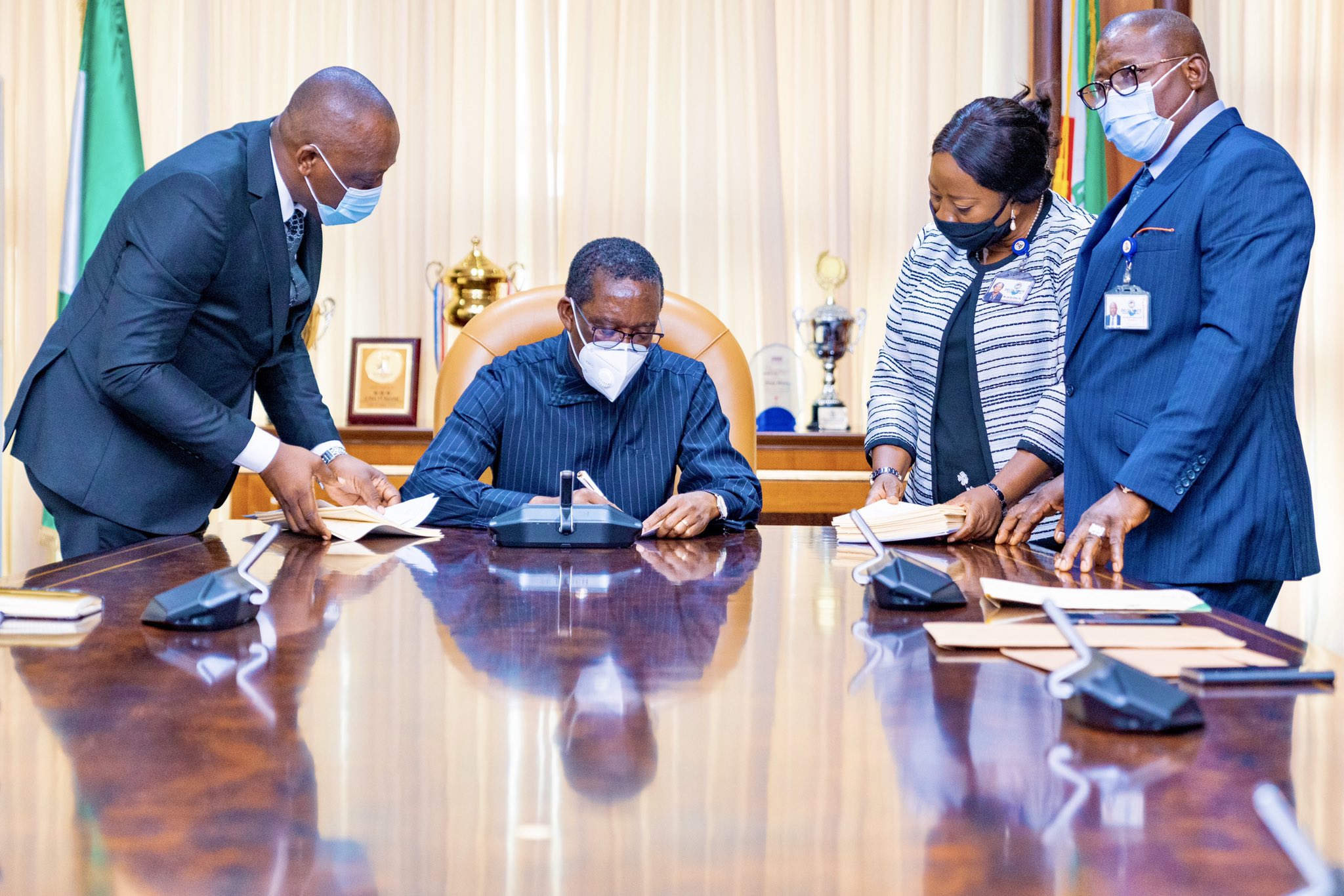 In a bid to curb domestic violence and all manner of abuses in the state, the Delta State Governor, Ifeanyi Okowa has signed a Bill to Eliminate Violence in Private and Public Life (2020) and the Delta State Local Content Agency Law (2020) into law.

The governor disclosed this in a statement on wednesday, stated that both laws would ensure peaceful co-existence in the state. The Governor also commended the State House of Assembly for being resourceful and enterprising in carrying out their duties despite the #COVID19 pandemic.

Speaking further, Governor Okowa stated that the Bill to curb violence would ensure the protection of women, girls and children — while the Delta State Local Content Agency Law would provide opportunities for the transfer of skills and technology to indigenes of Delta State.

It will be recalled that last month, the ex-minister of Education was alleged to have ordered that four of his employees be stripped naked while their nudes were filmed at his Signatious Hotel.