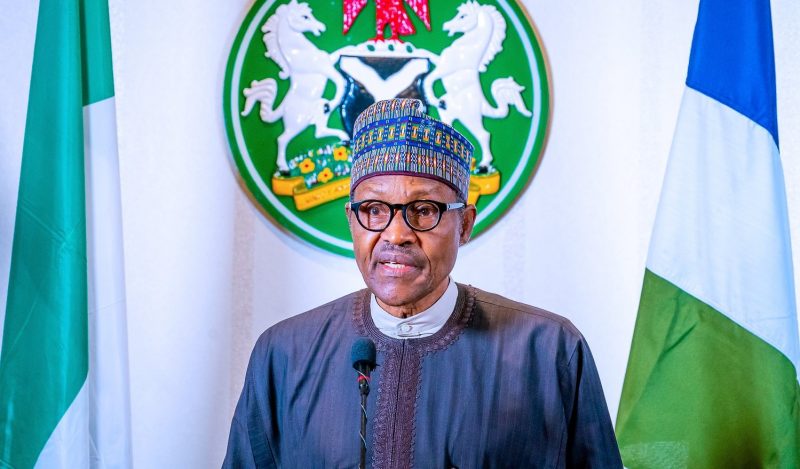 The Federal Government said that about 1.5 million Nigerian families will benefit from the low income houses under the National Economic Sustainability Plan.

Disclosing this on Monday, Members of the Economic Sustainability Committee working on the project said that the Buhari Administration would be providing mortgage loan guarantees to low income earners on low interest and collateral free basis.

The committee said this was to ensure that the 300,000 housing units plan was delivered to the intended target.

The implementation of the plan is estimated to cost over N400 billion and is expected to kick off next week as early sites for the housing projects have now been identified.

According to source, the committee had already approved the plan to ensure that the 1, 2 and 3 bedroom units cost as little as between N1.8 to N2m; while financial assistance would be available for Nigerians to pay the mortgage.

Earlier in June, President Buhari approved a N2.3 trillion Economic Stimulus package after the Vice President Yemi Osinbajo led Economic Sustainability Committee had submitted its report. The President then directed the VP to supervise the implementation of the plan alongside the ESC.

Under the Social Housing program of the ESP, there would also be Rent to Own option as part of the Buhari administration’s resolve to impact the common man in this social Housing plan said to be unprecedented in scale and impact on the Nigerian economy with an expected generation of 1.8 jobs and houses delivered to about 1.5m Nigerian families.