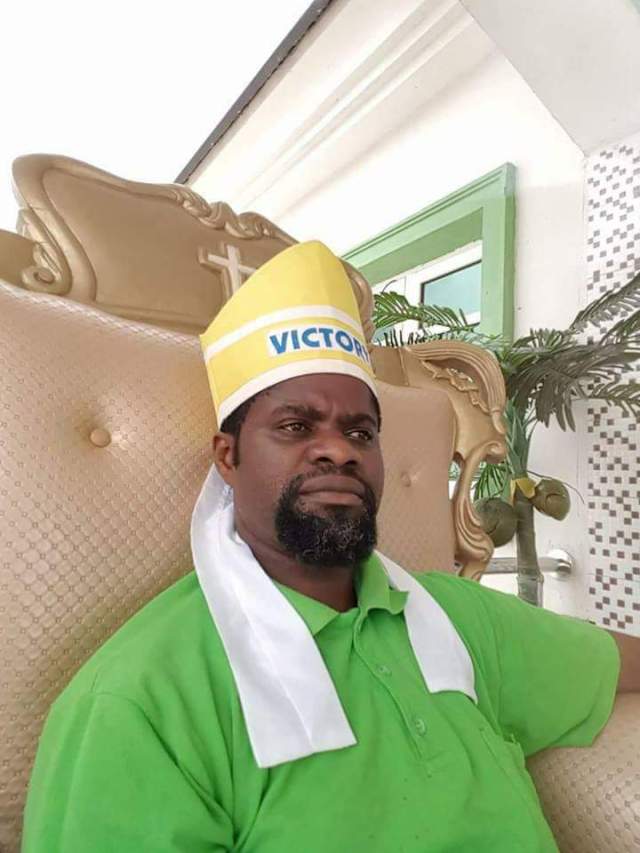 High court in Akure, Ondo State, has sentenced the Founder of Sotitobire Praising Chapel, Prophet Babatunde Alfa and five others to life imprisonment over the disappearance of a one-year-old boy, Gold kolawole in the church last year.

Delivering his judgement, Justice Olusegun Odusola convicted the defendants having found them guilty of the two-count charge of kidnapping and aiding and abetting to kidnap based on the circumstantial evidence presented by the prosecution.

Prophet Babatunde was arrested on December 10, 2019 by the Department of the State Services following a petition by parents of the missing child.

Kolawale went missing on November 10 during a Sunday service after his mother, Modupe Kolawole, dropped him at the children’s unit of the church.