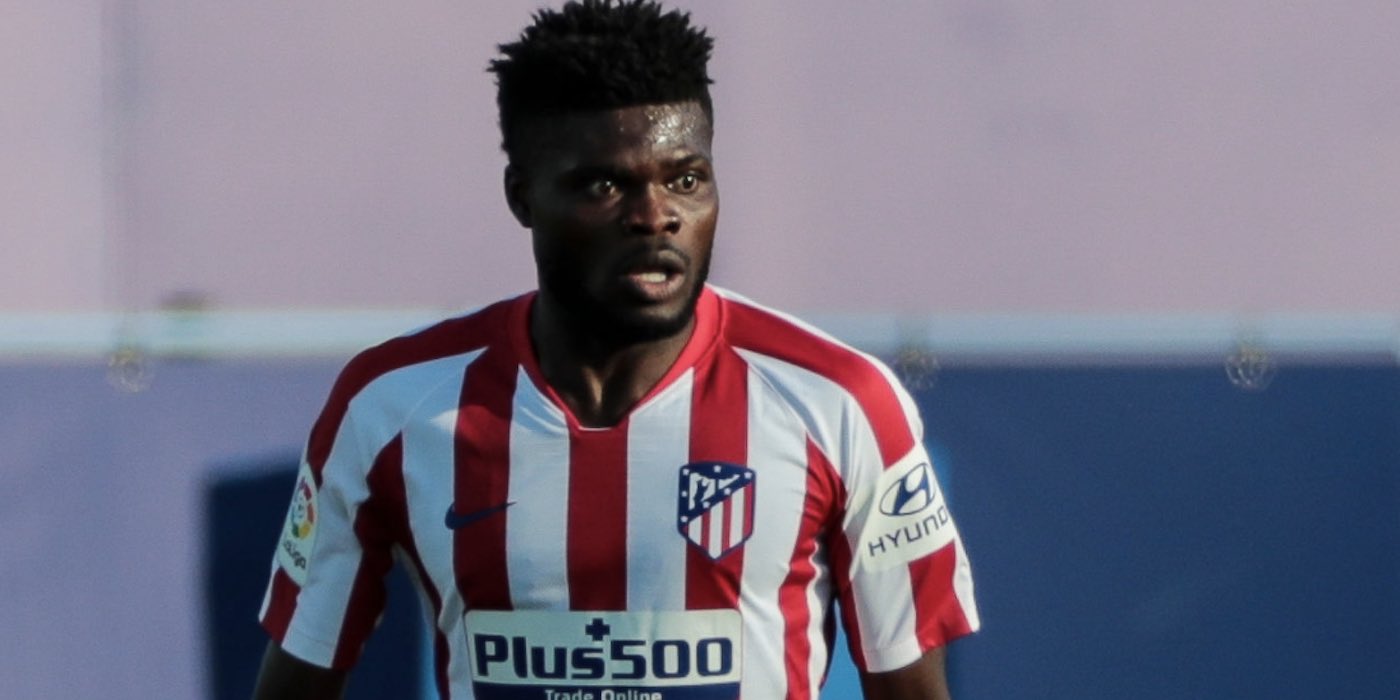 Partey has been linked with a move to the Emirate throughout the window but the delay was because they have to free up wages and space in the squad before the window.

Sky Sports’ pundit, Paul Merson says in his analysis that he almost fell off his chair after hearing Arsenal are expected to pay Atletico Madrid’s £45m release clause for Thomas Partey, adding he would be a great signing for his former club.