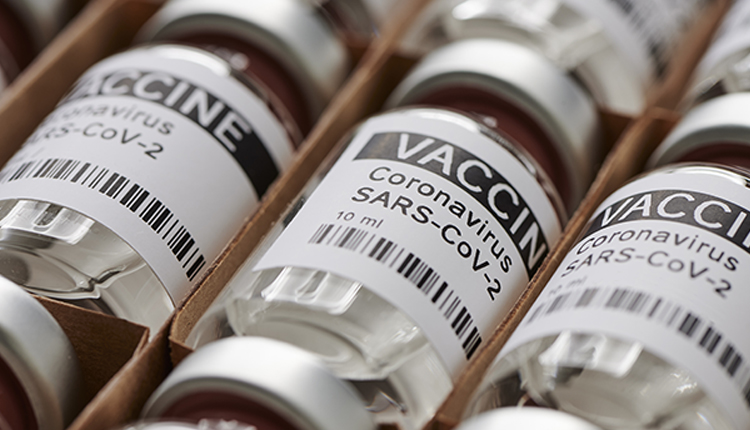 A group of scientists has warned that even an effective coronavirus (COVID-19) vaccine will not return life to normal in spring. Due to the effect of coronavirus that has ravaged the entire world, vaccine is often seen as the holy grail that will end the pandemic.

But according to research, brought together by the Royal Society, said we needed to be realistic about what a vaccine could achieve and when. They said restrictions may need to be gradually relaxed as it could take up to a year to roll the vaccine out, the BBC reported on Thursday.

“A vaccine offers great hope for potentially ending the pandemic, but we do know that the history of vaccine development is littered with lots of failures,” said Dr. Fiona Culley, from the National Heart and Lung Institute at Imperial College London.

with optimism from the UK government’s scientific advisers, some people may get a vaccine this year and mass vaccination may start early next year.

But the Royal Society report warns it will be a long process.

“Even when the vaccine is available it doesn’t mean within a month everybody is going to be vaccinated, we’re talking about six months, nine months… a year,” said Prof Nilay Shah, head of chemical engineering at Imperial College London.

“There’s not a question of life suddenly returning to normal in March.”

The report said there were still “enormous” challenges ahead.

Some of the experimental approaches being taken – such as RNA vaccines – have never been mass-produced before.

There are questions around raw materials – both for the vaccine and glass vials – and refrigerator capacity, with some vaccines needing storage at minus 80C.

Shah estimates vaccinating people would have to take place at a pace, 10 times faster than the annual flu campaign, and would be a full-time job for up to 30,000 trained staff.

“I do worry, is enough thinking going into the whole system?” he says.

Early trial data has suggested that vaccines are triggering an immune response, but studies have not yet shown if this is enough to either offer complete protection or lessen the symptoms of COVID-19.

More than 200 vaccines to protect against the virus are being developed by scientists around the world in a process that is taking place at unprecedented speed.