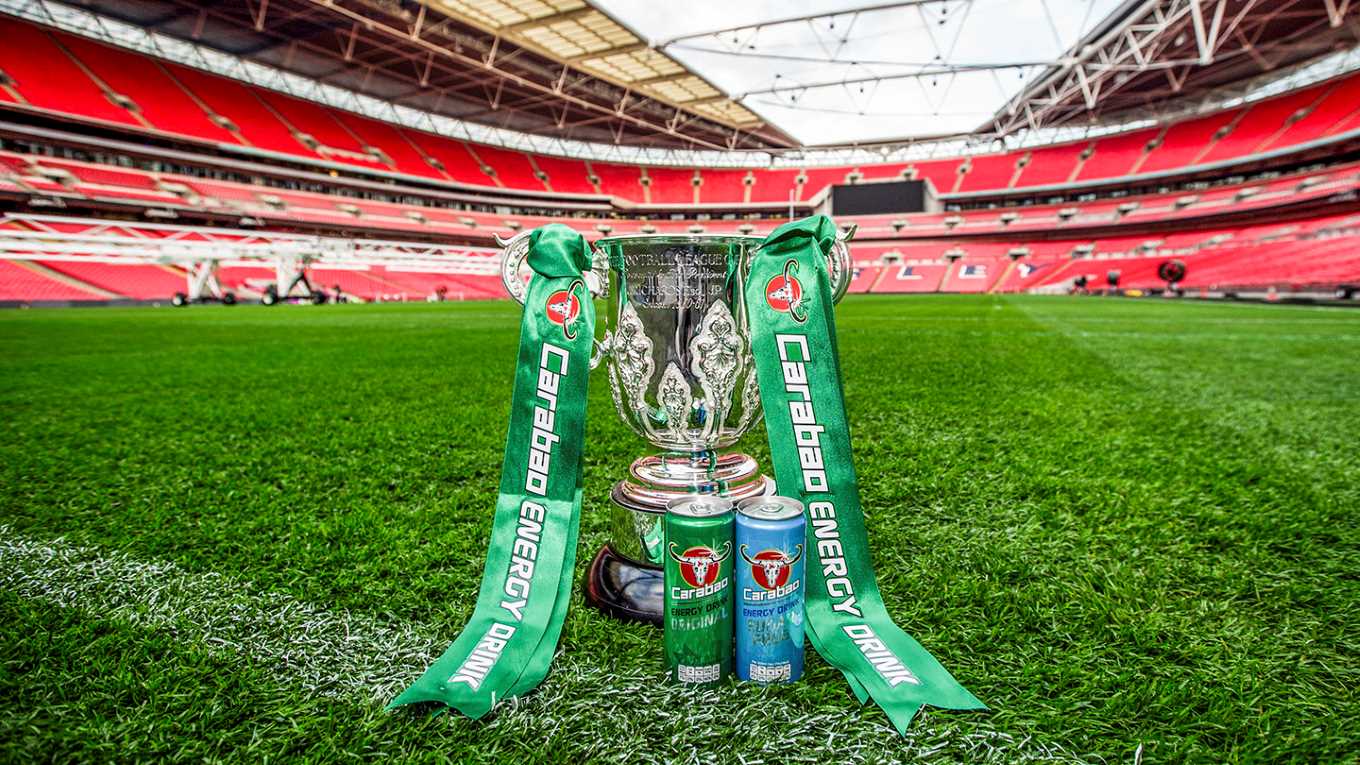 Arsenal will be clashing with the defending champions Manchester City in the Carabao Cup quarter-final after beating Liverpool at Anfield on penalties.

Mikel Arteta will once again battle it out with his former boss and mentor Pep Guardiola, after the sides were paired together for a clash at The Emirates Stadium.

Speaking after the match, Arsenal boss Mikel Arteta told Sky Sports, “I am really happy with the performance. I think the boys were exceptional, I thought they were superb.

“It is the third time in about eight weeks that we have played against the best team in Europe, in my opinion, and it is a step forward for my team.

“We still have a lot of things to learn but we are on the right path, I think.

“We want to treat every competition as an opportunity to win a trophy, we have to do that for the club we represent and we will do that.”

Manchester United will meet Everton at the Goodison park while Tottenham Hotspur clashes with Stoke City .

Brentford will face Newcastle United at their new stadium in the final fixture.

All the ties are to be played in December 2020.